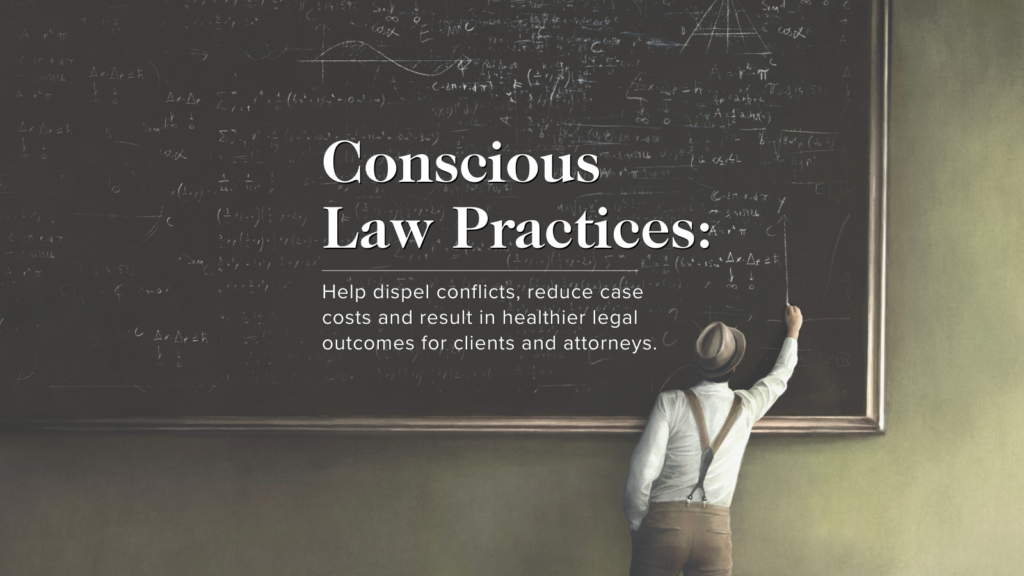 “No problem can be solved on the same level of consciousness on which that problem was created.” – Albert Einstein

This is one of my favorite quotes and has been a focal point for the development of who I am as a person. I abhor attending to symptoms alone. If there is a way to see and address the problem, that is where I wish to be each and every time. Certainly, there are times when fixing the problem is nothing that can be addressed in that moment and the best we can do is to attend to the worst of the symptoms. Too often, we give up too soon in the overall effort to address the problem. Why?

Mr. Einstein’s quote begs two questions: what are the levels of consciousness and how does one achieve them?

I find the Caduceus symbol to be a good way to begin this discussion. The Caduceus is Hermes’ staff with the two serpents wrapped around it. The story goes, one day Hermes was walking up a path and encountered two serpents fighting. He used his staff to separate the serpents, one representing wisdom and the other knowledge. In the medical field, it is stressed to not allow knowledge to kill wisdom or wisdom to kill knowledge. Many argue that in the “information age,” knowledge has long killed wisdom and the medical field is taking great strides to attempt to rectify this observation.

For many years, medical schools taught their students as doctors, they needed to be detached from their patients. It was thought they could avoid burnout and be more effective. Recent studies on the subject tell a completely different tale.

The lack of connection helps to create burnout because the physician doesn’t receive the feel-good hormones that get released from emotional connection to the patient and their recovery. Additionally, it was found a true connection between the physician and the patient, where the patient feels the physician is invested, leads to an approximate 60% increase in the patient’s likelihood of following the treatment plan. Human connection makes a difference.

This makes me contemplate the legal field and how it seems to be following in medicine’s footsteps; have we also allowed knowledge to kill wisdom? We teach our students and young lawyers to research law, use the rules of evidence, and issue spot. However, we only do so within the context of seeking knowledge of the law. We then leave these students and young lawyers to be trained in the field of practice, as has been done for generations.

Abraham Maslow – “If the only tool you have is a hammer, every problem looks like a nail”.  The legal field, over the course of generations has been left to evolve on its own, through trial, error, and need. The need now is to shift back to being “Legal Counselors”. Lawyers need something other than hammers.

While in law school at the University of Richmond, I was privileged to take a negotiations class with Jack “JB” Burtch. JB, had/has a very successful firm focusing on “Workplace Law”. Burtch Law focuses on representing employers rather than employees.

JB shared a compelling story of looking for the root of the problem rather than simply addressing the symptom. In a prior representation, an employer was dealing with an employee claiming wrongful termination. A suit was filed, depositions were taken, and costs were getting ready to mount for the employer. It was realized that the employee had worked for the company for many years: several decades in fact. The employee was fired seemingly out of nowhere and the termination caused the employee terrible pain for being so easily discarded after so many years of loyalty and effort. JB told my class a strange conclusion. A large vase of a bouquet of flowers were sent to the disgruntled former employee with a heartfelt card of appreciation. The card also included an apology for the insensitive termination. The suit ended there.

Our legal clients are turning to us for help in their times of need. What wisdom is it we are lacking? For lawyers the answer is often higher levels of consciousness and knowledge of our inner selves. A belief that mastery of the law is the goal of practicing law has stymied our ability to truly be of service to our clients in all the areas in which we can be effective.

I am not saying flowers and a card will solve all of our legal issues but how did JB know to do something so uncharacteristic in the field of employment law?

Litigation is a battering ram of costs and emotional turmoil. Lawyers and firms get rich by employing the mentality they are “furthering the client’s requests in a way that is valid within the bounds of legal representation.”

The perception is lawyers and firms take advantage of clients in their emotional situation and help choose avenues most often beneficial to the pockets of the lawyers. Clients in these situations are emotional and many times are already in the “fight” stage of fight, flight, freeze, or fawn. This realistic perception has harmed the public view of lawyers and delayed clients from seeking counsel early in the process under the likely fair belief lawyers will consider their own bottom line over alternative dispute resolutions which could benefit the client financially.

Lawyers are not developing their consciousness and wisdom to better understand and serve their clients. They are focusing only on knowledge of case law and statutes, not wisdom. To understand “how and why” we feel and think the way we do. By building out these inner areas, lawyers can help clients realize early, effective ways to dispel conflicts that normally result in expensive litigation or even alternative dispute resolutions. We can rebuild trust in the legal community that encourages clients to call for legal counseling earlier and more often.

What does this level of lawyering require? Lawyers need to better understand the interconnectedness of cognitive beliefs, values and emotion. So we can rebuild trust in the legal community, make lawyers more available to the public, find personal fulfillment in our jobs, and do a better job of finding resolutions to actual problems, instead of putting bubblegum on a bullet wound, or insisting on using a hammer when a flower will do.

Note: This journey took me to Ken Wilbur’s work on Integral Theory. I had never heard of Ken Wilbur, despite him being described as the Einstein of Consciousness Theory. He is one of the most prolific authors of the 20th century, authoring more than 40 books, and has his publications translated into as many as 35 other languages. I am most enamored with the “Spiral Dynamics” correlation to consciousness which he discusses in “A Theory of Everything.” 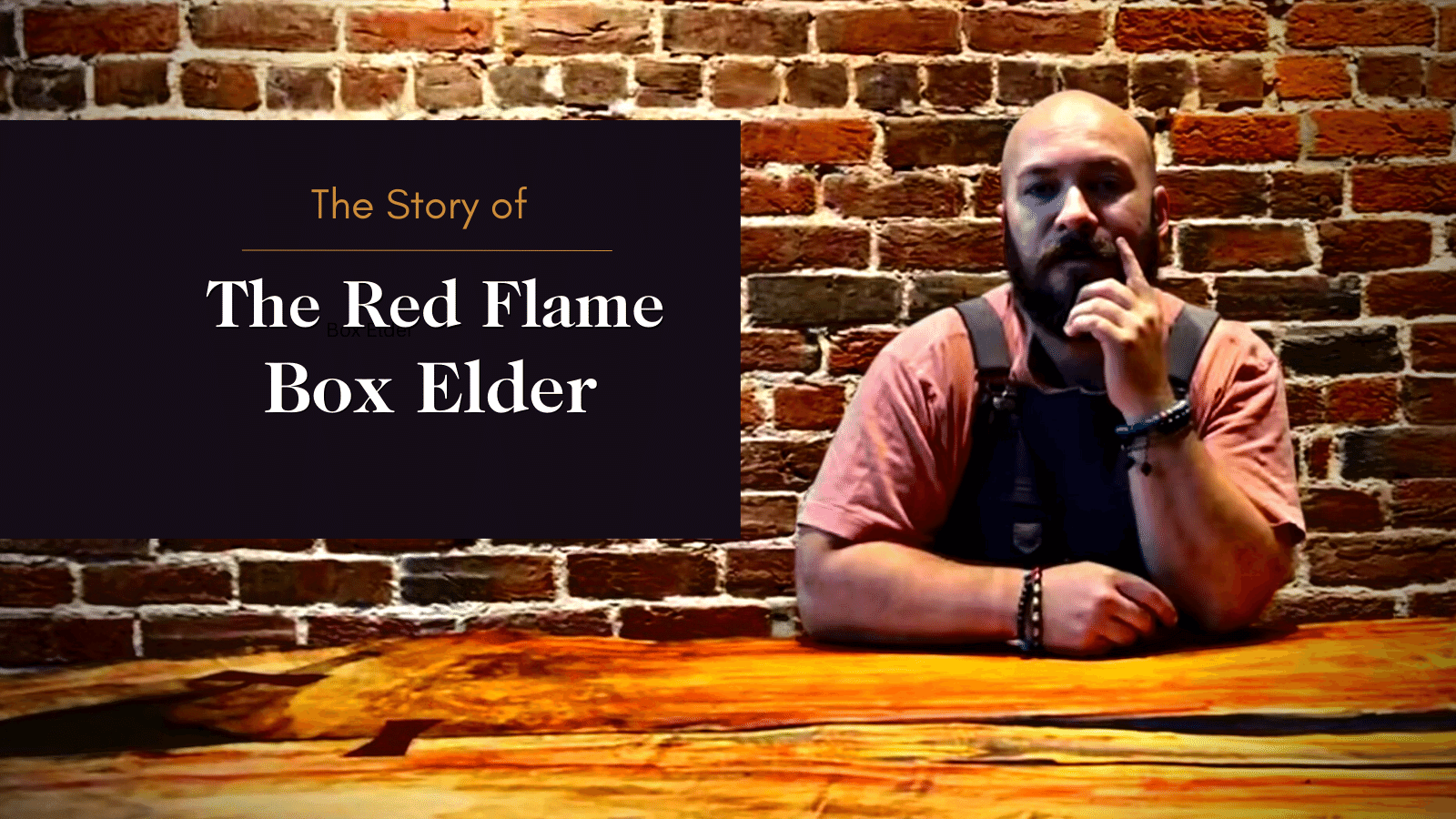 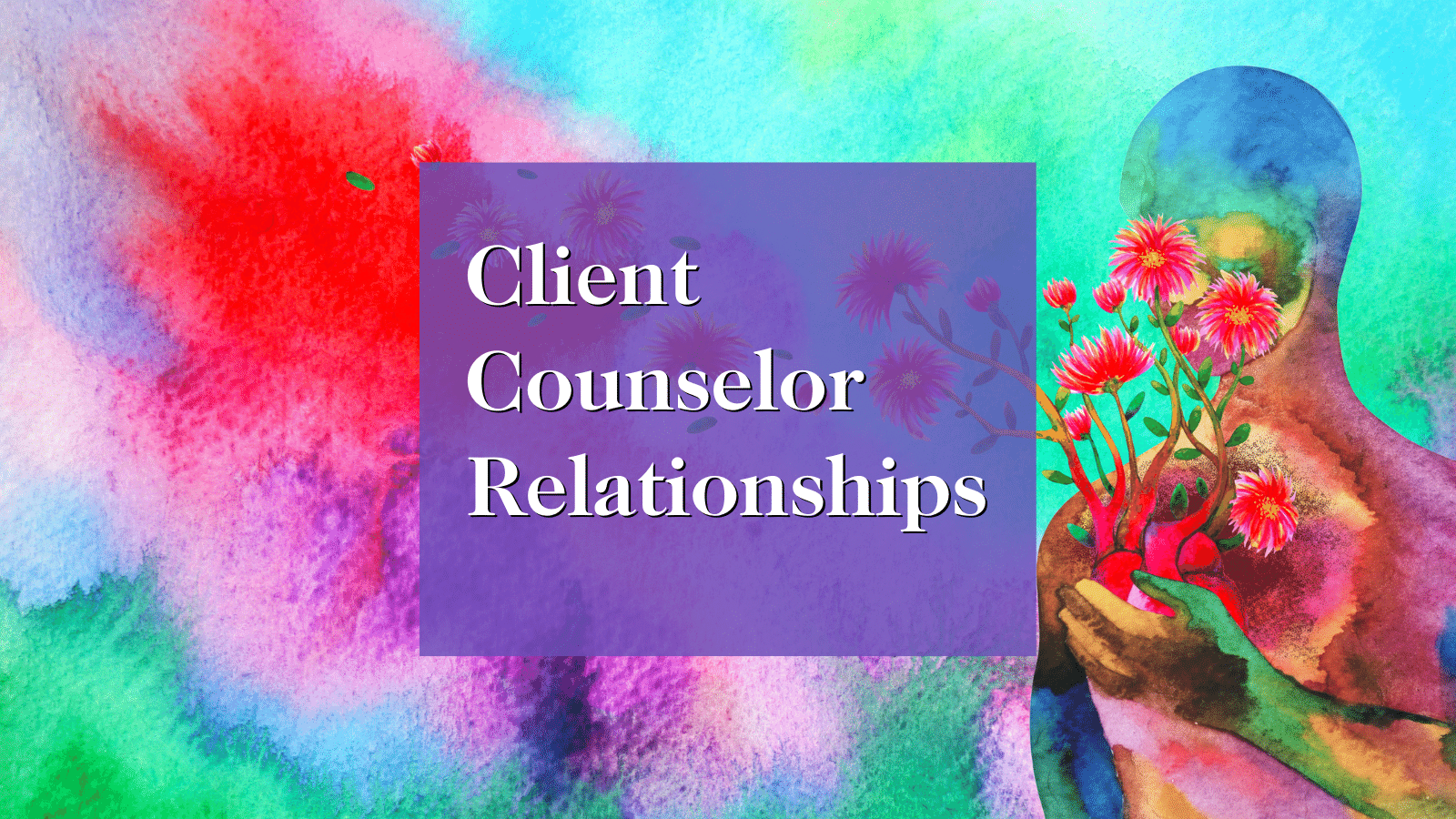 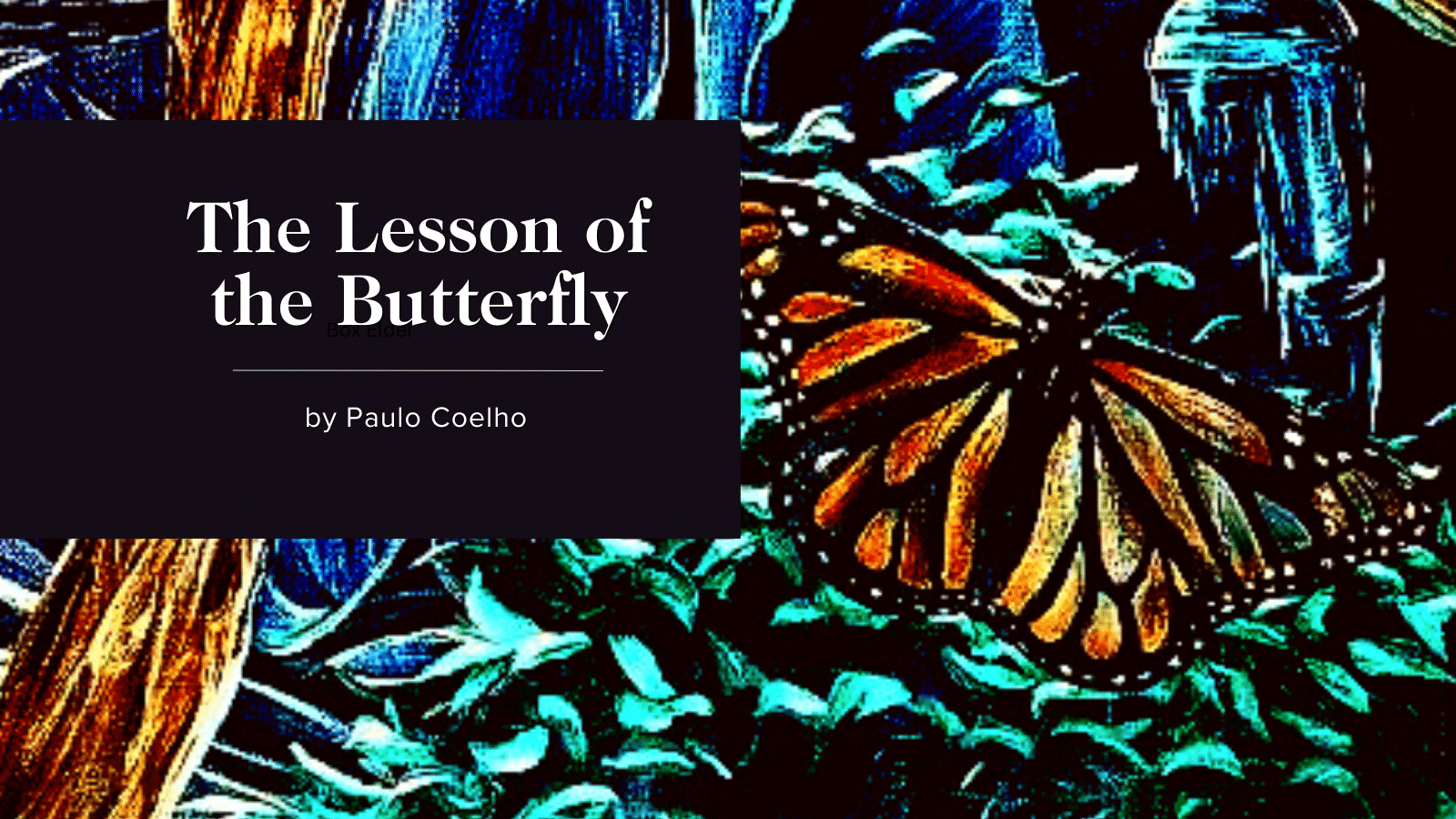